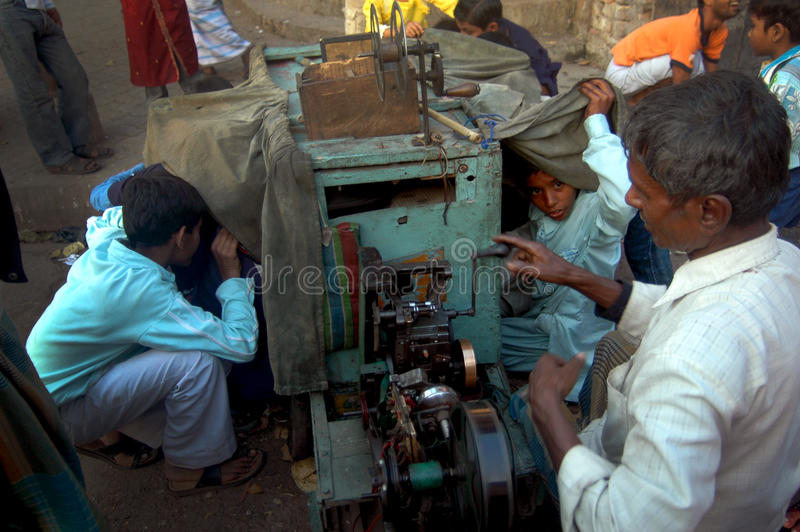 Patterns is a 1956 American drama film directed by Fielder Cook and starring Van Heflin, Everett Sloane, and Ed Begley. The screenplay by Rod Serling was an adaptation of his teleplay Patterns originally telecast January 12, 1955 on the Kraft Television Theatre, which starred Sloane, Begley and Richard Kiley.[1]  https://en.wikipedia.org/wiki/Patterns_(film)

This movie is placed mostly in a corporate office where the Fred Staples played brilliantly by Van Heflin, is hired in effect as a replacement to a veteran second in command at Ramsey and Co. The movie portrays the intricate emotions, and the interactions between the various characters and how Staples though very capable and proven in his previous mid town manufacturing job, finds the high energy and cut throat environment of the Manhattan office very intimidating.